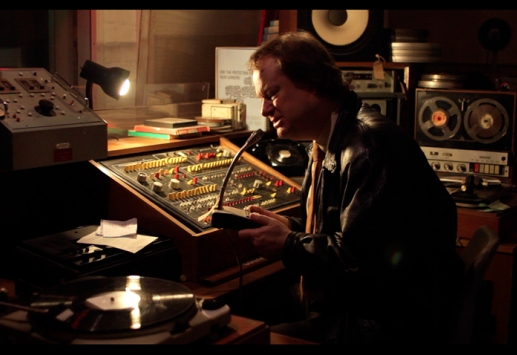 Barry Burns is a radio producer, performer and experimental musician. He is the co-manager of art radio station Radiophrenia. As one half of Vernon & Burns he has released records on Staalplaat, Gagarin and Akashic Tapes.  Recent projects include writing, performing and composing for the film 50 Htz or Thereabouts directed by Calum Stirling, and making a new soundwork with Oliver Pitt commissioned by Platform documenting stories, ideas and moments in the lives of the residents of Easterhouse.